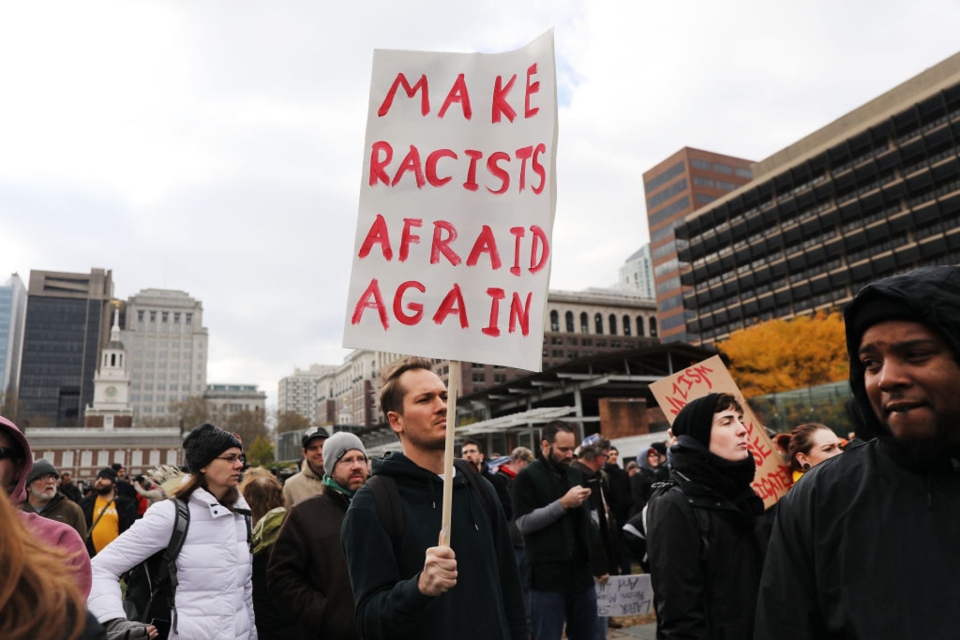 A man seen as a fixture in Oregon's white nationalist movement was hospitalized after an altercation with anti-fascist activists in Corvallis.

The Oregonian/OregonLive reports Corvallis police on Tuesday said 65-year-old Jimmy Marr of Springfield suffered from a "medical event" during the Monday incident.

Marr is known for driving a pickup truck around the state with racist and anti-Semitic messages emblazoned on the sides.

Police say a fight involving Marr and five other people erupted in downtown Corvallis around 4 p.m.

In an interview with the newspaper last year, Marr advocated for the extermination of Jewish people.

His condition was unknown, and he did not respond to calls or an email.