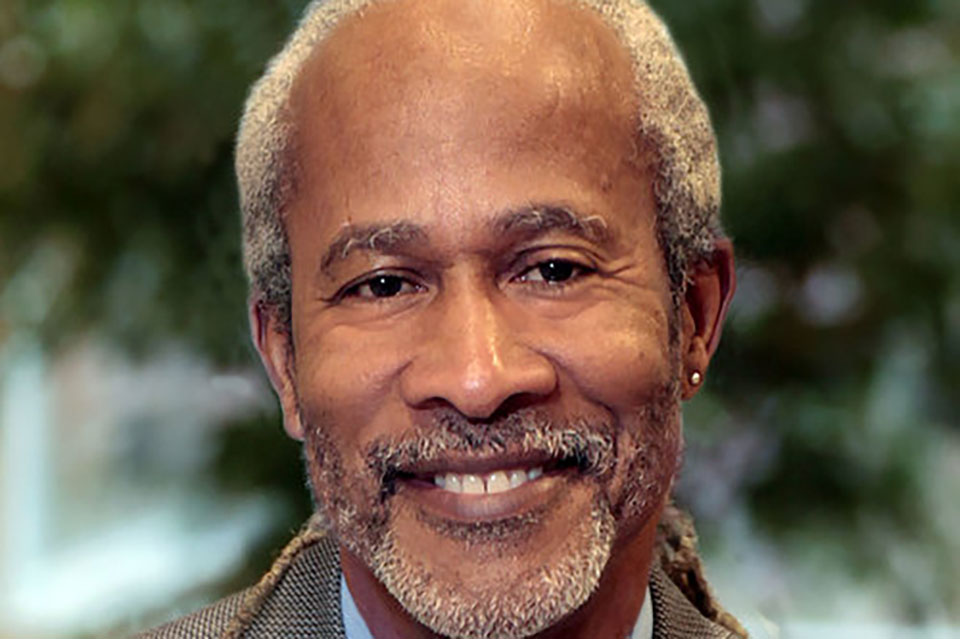 Portland State University President Rahmat Shoureshi has named Michael Alexander, the former president and CEO of the Urban League of Portland, as interim Vice President for Global Diversity and Inclusion.

“Michael brings exceptional credentials and accomplishments to PSU,” Shoureshi said. “He is well respected across our region and has deep connections to our community, where he has been a champion of civil rights, equity and opportunity.”

Alexander headed the Urban League from 2012 to his retirement in 2015, when he was widely credited for restoring fiscal discipline to the organization and reconnecting it with community partners. Prior to that, he served in executive roles at Regence BlueCross BlueShield of Oregon, Magellan Behavioral Health, Human Affairs International and Aetna, including four years as vice president and executive director of the Aetna Foundation.

Alexander, who starts May 2 at PSU, says he is excited and challenged at the opportunity and is eager “to listen and learn” from the GDI staff and PSU faculty and students in the coming weeks.

The Office of Global Diversity and Inclusion leads a wide array of initiatives that include education, equity and compliance, advocacy for broader diversity in the student body, faculty and staff. The office also develops partnerships throughout the region to promote PSU’s diversity mission.

“I know that PSU is a vital urban institution with a supportive environment for activism, engagement and scholarship because I’ve watched its growth from the outside,” he says.

“What also appeals to me is how PSU faculty members over the years have been heavily involved in the State of Black Oregon (Urban League report to the community), including Dr. Darrell Millner, Dr. Lisa Bates and Dr. Ann Curry Stevens. The former vice president for GDI, Jilma Meneses, also has been supportive,” Alexander says.

A national search for a permanent vice president will start in the coming months. President Shoureshi thanked Julie Caron, Associate Vice President and Title IX Coordinator for Global Diversity and Inclusion, for leading the office on an interim basis in recent months.