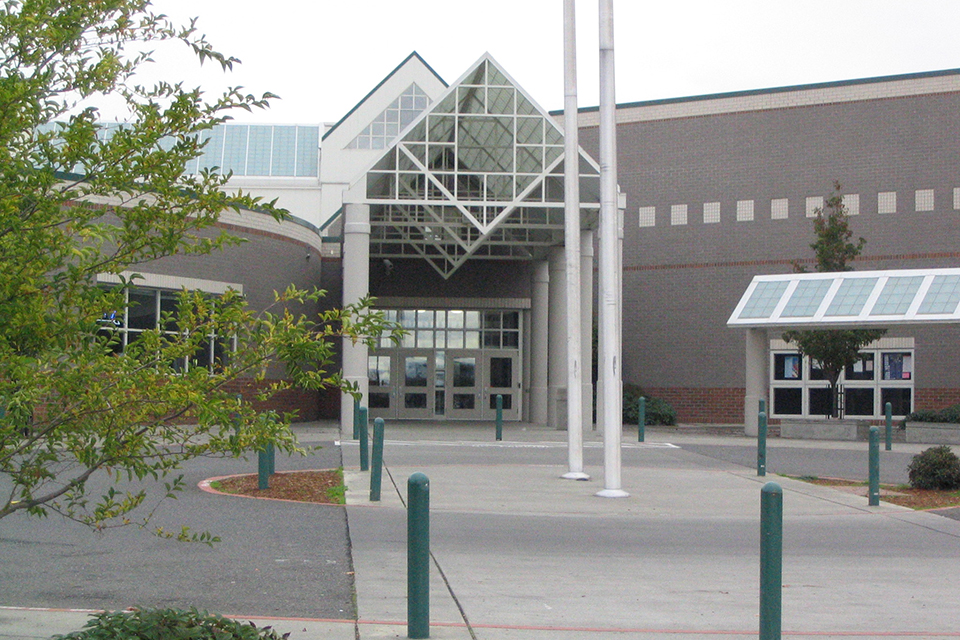 Previously, the school districts celebrated Black History Month less formally and, according to residents, not consistently.

“Last year, I had people reach out to the school and they were told that teachers could, at their own discretion, participate in Black History Month or not. It was about whether it fit into what they were doing,” said Cecelia Towner, the founder of Vancouver’s Black Lives Matter chapter. “There was nothing schoolwide, districtwide -- and there was no tracking of what they were doing.”

Towner has been working with the school district to provide some district-wide programming, including stories which will be read over the loudspeaker in schools every morning, and inspirational quotes. Evergreen High School’s Black Student Union will also be holding an Empowerment in Unity social event Friday in conjunction with the BLM chapter.

Towner is also seeking volunteers to contact the schools throughout the month to solicit stories – hopefully “feel-good stories” – about how the Black History Month celebration is going.

Spokespeople from both school districts said they’ve always celebrated Black History Month, but are doing so more formally this year.

“Vancouver Public Schools has always celebrated Black History Month and heritage commemoration months, but this year we've formalized what we do in collaboration with the Vancouver chapter of Black Lives Matter. Together, we've collected resources for teachers and schools that can be used in the classroom and are appropriate for students at all levels. These resources include information about notable African-Americans and links to documentaries and articles,” said Vancouver Public Schools spokesperson Amanda Richter in a statement to The Skanner.

“We celebrate and honor a variety of groups, national holidays/observances and causes within our schools, including special celebrations and community service activities around the Martin Luther King, Jr. holiday, as well as several of our secondary schools’ longtime work with the local NAACP chapter,” said Evergreen Public School’s spokesperson Gail Spolar. “Ms. Towner has agreed to provide additional age-appropriate Black History resources to our district that will complement the diversity and equity focus we already provide in our schools that happens not only in February, but throughout the school year.”

Washington state’s social studies standards do require lessons on the Civil Rights Movement and slavery, but still fall short, according to the Southern Poverty Law Center, which gave the state a “D” grade in its 2014 Teaching Tolerance report. Last year Oregon passed a law requiring the state to implement an ethnic studies curriculum by 2021, and the NAACP’s Seattle branch is urging Seattle schools to do the same.

The Vancouver chapter of Black Lives Matter is relatively new – they held their first meeting in January 2016. Towner, who is originally from Los Angeles, hopeful the celebration will be a positive experience for children of color in Clark County, where 76 percent of residents identify as White and just 2 percent identify as Black.

“One of the goals is simply to do this and have it be a positive experience for all concerned,” Towner said. “It’s not that big a deal. It’s not meant to be that big a deal.”