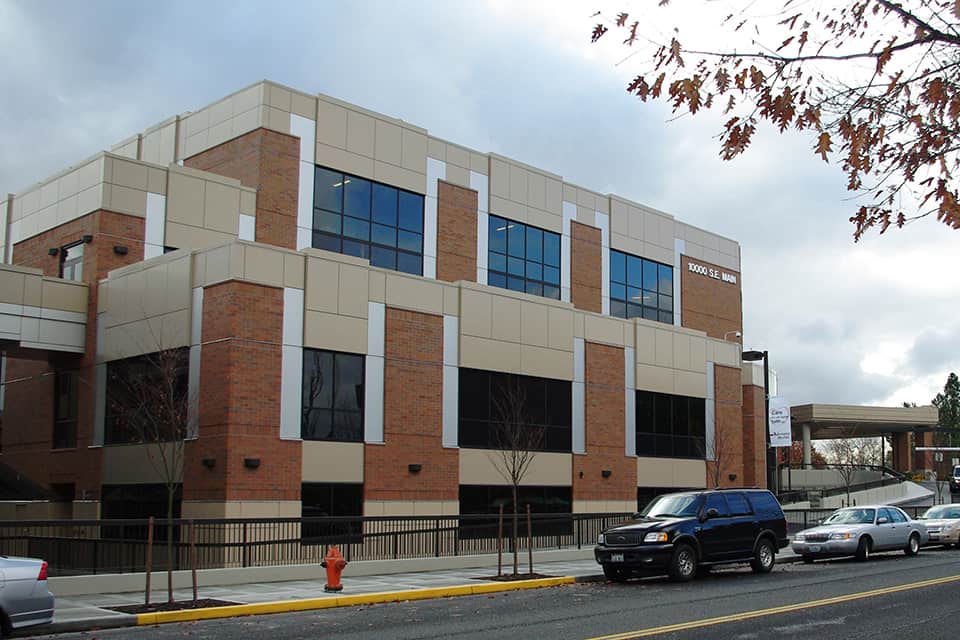 Later this month Oregon votes on whether to accept or reject temporary assessments on some health care organizations – in a vote some say is critical to ensuring Medicaid receives continued funding.

Measure 101 is the only matter Multnomah County voters will decide in the Jan. 23 special election.

Apart from the unusual timing, the fact that the measure is on the ballot at all illustrates something of a quirk in direct democracy: the main committee working to defeat the initiative is the one that put it on the ballot in the first place.

Rep. Julie Parris (R-Tualitin), who chairs the Stop Healthcare Taxes PAC along with Rep. Cecil Hayden (R-Roseburg), said the petition had plenty of grassroots support – 90,000 people signed it and 80 percent of those who circulated the petition were unpaid. Parrish, Hayden and Rep. Sal Esquivel (R-Medford) objected to portions of a budget bill the Legislature passed last summer and decided to pass the matter on to voters.

And on the flip side, advocates for Measure 101’s passage say the measure isn’t particularly well written – but that its passage is critical to ensure the state’s healthcare system receives continued funding.

If the bill passes, the state will be able to impose temporary assessments on insurance companies, some hospitals, the Public Employees’ Benefit Board and managed care organizations to provide funding for the Oregon Health Plan.

Those in the Yes on 101 camp say if the measure fails, the state will be left with a $1.3 billion gap and will be forced to cut funding for Medicaid. Campaign spokesperson Patty Wentz said as many as 350,000 people could be left without insurance.

Hospitals want to keep paying that tax, and insurers want to keep it too: according to state filing records, by the end of 2017, the Oregon Association of Hospitals and Healthcare Systems, had contributed an aggregate $431,905.44.

By the end of the year, the campaign had raised a total of $1,749,237.00, with large contributions coming from individual hospitals and healthcare organizations (like Kaiser Permanente), labor unions, coordinated care organizations. Professional organizations like the Oregon Nurses Association and the Oregon AARP have also endorsed the measure.

“Hospitals are supporting this because, without funding, they would have to provide charity care, which is very expensive for them,” Wentz said.

By contrast, by the end of the year, the Stop Healthcare Taxes PAC had raised $68,430.99, with many contributions coming from the linked group Oregonians Against More Healthcare Taxes. Most of the listed contributions to both groups are from individuals, with Parrish herself having made several donations to the latter organization.

Those in the no camp aren’t convinced there’s an emergency -- and they say the state should find other ways to fund healthcare, because it’s not fair to tax just part of the system.

Parrish said she’s heard some discussion of the state’s coordinated care organizations – locally-managed umbrella organizations created to provide physical, behavioral and dental health care to Oregon Health Plan patients throughout the state – pooling their resources to buy prescription drugs in bulk and save money. Tapping funds from the state’s Tobacco Master Settlement might also be an option, she said. She also mentioned the fact that the state may have overpaid in Medicaid reimbursements for patients who are no longer eligible, but weren’t officially removed from the rolls.

“For us, Measure 101 isn’t about whether we should fund Medicaid. It’s about how we fund Medicaid. We’re all saying yes, we’re just not saying yes to taxing other people’s healthcare,” Parrish said in a phone interview with The Skanner.