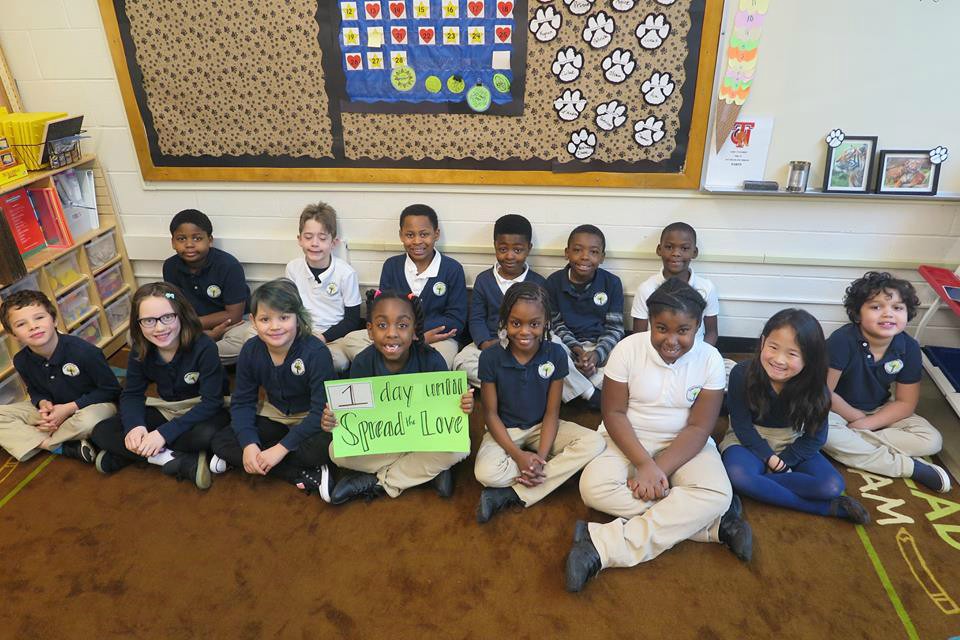 The Portland Children’s Levy has helped one charter school start the academic year off on the right foot.

Its support will continue throughout the next two school years, as the Levy has gifted KairosPDX – whose K-5 student body is 75 percent youth of color – with $200,000 for its after-school STEM program, which incorporates the fields of science, tech, engineering and math.

The goal of the program is to get historically underserved students interested in these areas at a critical age.

According to the Department of Commerce, employees of STEM jobs have among the highest earnings, charted at 26 percent more than non-STEM jobs. Growth in these sectors is also looking up, currently holding the lowest unemployment rate over other industries.

By introducing children to these fields early on, the hope is to encourage lifelong learning and even career opportunities as adults.

One component of Kairos’ after school program is called Project Breaker. This fall, it gave students the chance to participate in a design challenge through a partnership with Construct Foundation, a public organization which helps modernize teaching and learning models in Oregon.

“We aim to introduce students to the steps of the design thinking process and mindsets that designers use to solve messy problems,” said Erin Bray, Project Breaker facilitator with Construct Foundation.

Students practice these steps by taking on “mini-design challenges” -- for example, designing a chair for the animated character Moana, redesigning the playground for a friend or creating an innovation to solve a problem in a story book.

In January, Project Breaker will work on a larger design challenge with students during the winter break.

“We are thrilled to have this partnership that provides our third and fourth graders the opportunity to lead in new and exciting ways," said Kali Ladd, executive director of KairosPDX, whose Afro-centric curriculum works to address Portland’s achievement gap for students of color.

The charter will also be partnering with Building Blocks for Success and Young Audiences for additional after school projects, and is one of seven programs that received the two-year funding from the Children’s Levy this autumn.

On Sept. 20, the funding package – made possible through unspent Levy revenue – went before the Portland City Council for a final vote, during which grantees came forward to testify to their programs and pledge their support of the package.

It’s reassuring news for KairosPDX, which found itself in the hot seat this summer when a proposed Portland Public Schools policy was threatening to take away its building and potentially leave the one-of-a-kind charter without a facility.

Ladd told The Skanner that her school is currently in negotiations with the district for a longer term lease of the building, which is the former site of Humboldt Elementary School.

“We are pleased that KairosPDX will be helping to right the historic underrepresentation of African American students in STEM classes,” said Dan Saltzman, city commissioner and Portland Children’s Levy allocation chair.