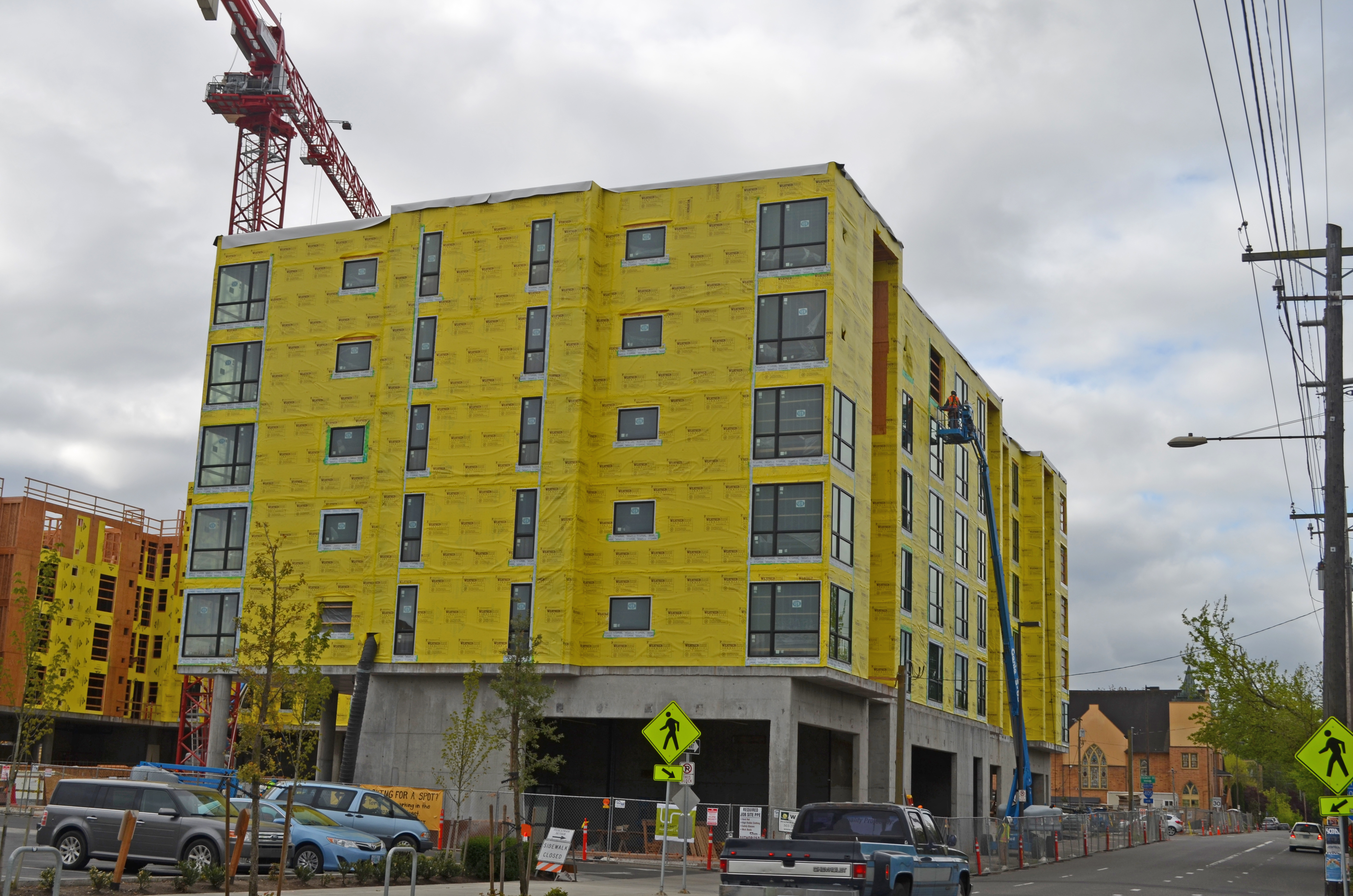 Earlier this month, the Portland Housing Bureau, led by Commissioner Dan Saltzman, released a State of Housing report for 2016. The document analyzes Portland’s housing affordability and encompasses 24 neighborhoods in the city.

Despite definite wins such as the voter-approved Affordable Housing Bond, which allots $258 million toward affordable rental housing programs, the lifting of the state preemption on mandatory inclusionary zoning, and a 90-day notice for 5 percent rent increases and no-cause termination of tenancies, the 144-page report undoubtedly confirms that Portland’s affordability continues to worsen.

With little surprise, the persisting housing crisis has disproportionately impacted the city’s most vulnerable residents, including communities of color, low-income people, seniors, and individuals with disabilities.

Wrote Saltzman in the report’s forward, “Rents and home prices continue to rise, and housing instability and involuntary displacement are a constant presence for far too many Portlanders.”

Yet five-year projections from 2014 suggest a decline in the city’s African American population, particularly pronounced in the North and Northeast neighborhoods of MLK-Alberta and Interstate Corridor.

“The nerve of some people to say, we’re going to celebrate the African American community in these areas where we’re not even prevalent. That, to me, is a slap in the face,” said Cheryl Roberts, executive director of the African American Alliance for Homeownership, a nonprofit that provides access to homebuyer resources for underserved individuals.

With displacement due to soaring rents that outpace incomes, Portland’s racial makeup is shifting outward. The highest concentration of people of color tends to be located in Southeast Portland and Outer East. In fact, almost every East Portland neighborhood has experienced double-digit increases in the proportion of the population that is from communities of color.

“Unaffordability just pushes people out to the less desirable, less supportive areas, that’s the way gentrification works,” said Roberts.  She cites other factors that also lead to the displacement of communities of color – including a lack of investment in certain areas and gang violence – which could further perpetuate a segregation of neighborhoods by income.

Roberts is calling on the city to be more inclusive in decision-making processes that affect affordability, such as how urban renewal funds are spent.  “The subsidies needed to bridge the gap between market and affordability is greater now,” said Roberts. “So the Portland Housing Bureau is going to have to be more creative because those funds have to be spent, and we have the people who are mortgage-ready.”

Among the report’s key findings: