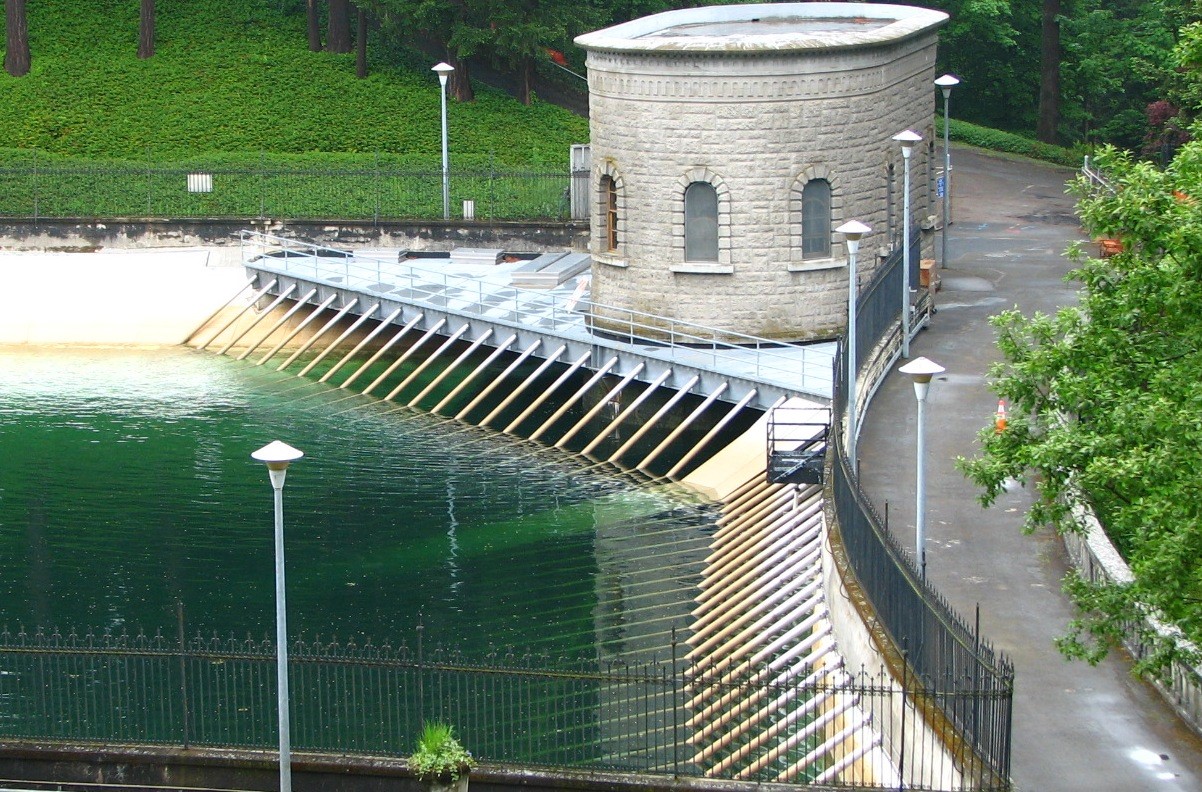 A report released by the Equitable Contracting and Purchasing Commission in September touted the success of two pilot projects – the Kelley Butte and Interstate Renovation Projects -- in improving the rates at which the city hired disadvantaged, minority and women and emerging businesses.

But critics say the formula that guided the Community Benefits Agreement doesn’t include enough oversight to make sure the project actually creates good job opportunities for historically disadvantaged people.

Michael Burch, a representative for the Pacific Northwest Regional Council of Carpenters, said the Kelley Butte and Interstate Renovation Projects had signatories including unions, as well as groups like Portland Youthbuilders and Oregon Tradeswomen – that required the city to publish disaggregated data and to report regularly on how well contractors and the city were meeting hiring targets.

Data that lump together businesses run by women, minorities and other disadvantaged groups don’t tell a complete story, Burch said. Data reporting also needs to reflect whether contractors hire racial minorities or women into one-off jobs or apprenticeships that place them on a career track toward family-wage positions.

He’s concerned the city will adopt a “watered-down” variation of the CBA that won’t include the level of oversight or close data tracking the CBA included.

“It’s the formula that makes the CBA what it is,” Burch told The Skanner. “The formula’s what works and the city’s desperately doing everything they can not to use the formula.”

Two September hearings at City Hall focused on the Rocky Butte and Interstate projects: one on accepting the report and another on who would be signatories for similar projects in the future.
A major sticking point in those hearings: whether groups like unions would be involved as signatories in Community Benefits Agreement projects.

Burch said unions have been reported as having the greatest diversity in their ranks, and it's important they be signatories on the report.

“I think what we learned from the two days of council hearings is there is broad agreement on the goal, that is, expanding contracting opportunities for women and minorities and there is some disagreement about means,” Commissioner Nick Fish told The Skanner. “Whatever you call it, they’re all designed to get better outcomes.”

Fish said the Water Bureau’s project to improve the Washington Park Reservoirs – which sets aside $1 ,145,500 (about 1 percent of funding for the total project) for Disadvantaged, Minority, Women and Emerging Small Businesses and has already begun construction – incorporates “the best of what we’ve learned” about including disadvantaged businesses in city construction work.

“I think I’ve been very clear about my own goals, as far as raising the bar,” Fish said.

The report on the Kelly Butte and Interstate projects come as the city looks toward several major public works projects, including the Portland Harbor Cleanup (estimated to cost $746 million) and the construction of the Oregon Convention Center hotel cost (estimated at $212 million).

Editor's Note: This story has been edited to correct two factual errors from the original draft.