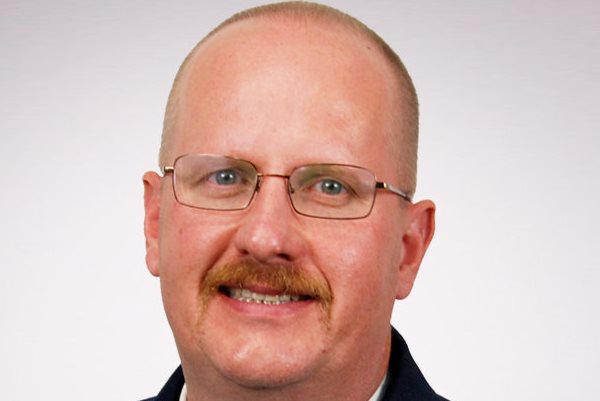 By Christen McCurdy | The Skanner News
Published: 26 May 2016

On Tuesday the bureau announced that Portland Police Assistant Chief Donna Henderson would assume the helm of the department following the revelation that Chief Larry O’Dea had shot a friend in the back during a hunting trip in Harney County in late April. Harney County Sheriff Dave Ward said O’Dea misrepresented critical details about the incident right after it happened -- telling Harney County officials the wound was self-inflicted and failing to disclose he worked in law enforcement. Ward has told reporters he didn’t know of O’Dea’s role in the shooting until he was able to interview the victim, who survived the incident on May 16.

But Mayor Charlie Hales, who also serves as police commissioner, knew about the incident four days after it happened. According to reports in The Oregonian and the Willamette Week, O’Dea called Hales four days after the shooting and acknowledged his involvement. Oregon State Police and the Oregon Department of Justice are conducting a criminal investigation into the shooting, and the Independent Police Review Division launched an investigation Monday. The bureau’s own professional standards division is also performing an internal investigation.

“We need our Police Bureau operating at its best, and our officers can’t do that when there’s turmoil and confusion surrounding their leader,” Hales’ statement said. “Chief O’Dea has been providing excellent service as our police chief, and now needs to focus on these investigations. He and I agree that going on administrative leave during these open investigations is in the best interest of the Bureau and the city.

According to the Portland Police Bureau’s press release, Henderson sent an email Tuesday to all members of the bureau pledging that she would keep the lines of communication open.

"My pledge to you during this time is to communicate with you as we move forward. Headlines aside, we have a lot on our plate as an agency, including critical staffing issues, the ongoing (Department of Justice) DOJ-related items, budgetary issues and of course, we are headed into Rose Festival and a busy summer. I know you will continue to work hard and serve this city to the best of your ability,” the release said, quoting Henderson.

Hales’ spokesperson, Sara Hottman said it’s too soon to tell whether or when O’Dea will be permanently replaced.

O’Dea’s contract with the city says if fired without cause, he would receive one year of pay but that pay and benefits would be immediately severed if he were fired with cause. His salary was $192,504 when he was appointed police chief.

O’Dea was sworn in as chief in 2014. Henderson began her career with the Portland Police Bureau in 1988 and has served as assistant chief since 2013.