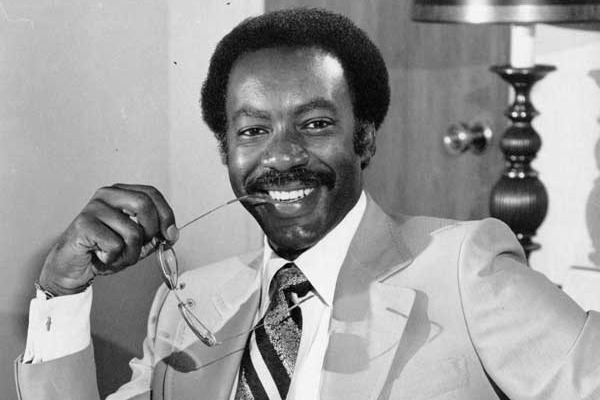 Sam Sachs, a Portland Parks and Recreation ranger who has been advocating for the policy since early 2015, said he was moved to tears when the council passed the resolution.

“It was so beautiful to see everybody working through what I think is going to be a great policy that is going to help diversify our leadership,” Sachs said.

The new standard is not binding for all city director appointments. Portland's mayor, city commissioners and chief administrator can still directly appoint leaders without a competitive recruitment process.

The council also adopted new requirements to report the demographics of those directly appointed.

Dante James, the bureau director of the City of Portland Office of Equity and Human Rights, urged the council for greater transparency in these appointments. He said that direct hires are often the exception to the rule, but he wants direct appointments to be announced before hiring instead of reported after the job has been filled.

“You should have a conversation ahead of time about why you want to do a direct appointment in the first place. If you have reasons, you should be able to say those publicly,” James said.

The Charles Jordan Standard is named for the first African American to sit on Portland’s City Council. As a council member, he pushed for greater diversity in the Fire Bureau and advocated for greater civilian oversight of the Portland Police Bureau.

Jordan died in 2014 after a long battle with Alzheimer’s disease. To this day he is one of only two African Americans to serve on the Portland City Council.

“If it was going to carry his name it had to be something that encouraged them to do the right thing, because it is the right thing on their own, not because they were forced to,” he said.

In 2009, Sachs pushed for the “Rooney Rule” to be applied to all Oregon state-funded colleges. The rule stated that every head-coaching job in these schools needed to interview at least one minority candidate. Oregon then became the first state to pass the rule.

Sachs said he hopes other cities across the county will make similar steps toward diversity in their leadership.