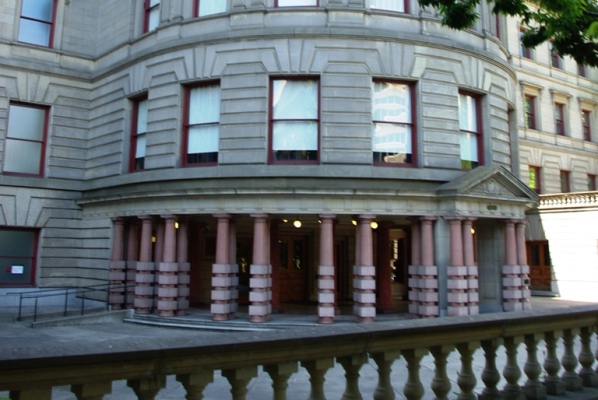 Ronald Frashour, the Portland Police Bureau officer who shot Aaron Campbell in January 2010, must return to duty, according to a court ruling released Wednesday afternoon.

Frashour was terminated after being dispatched to a 911 call reporting Campbell distraught and possibly suicidal due to the recent death of his brother. The caller initially believed Campbell to be in possession of a gun, though he later turned out to be unarmed. Campbell

Mayor Charlie Hales issued a statement Wednesday saying he was “disappointed” with the decision to block Frashour’s termination.

“The City of Portland takes use-of-force seriously, and demands that it be employed judiciously. Portland Police Bureau training emphasizes de-escalation, and while the vast majority of our officers perform exceptionally well, incidents like the tragic death of Aaron Campbell undermine that success,” Hales’ statement said.

The Albina Ministerial Alliance Coalition for Justice and Police reform has announced a protest and press conference at 11:30 a.m. at City Hall in downtown Portland. The Coalition demands Frashour be assigned to a desk job or shift that will minimize his contact with the public.