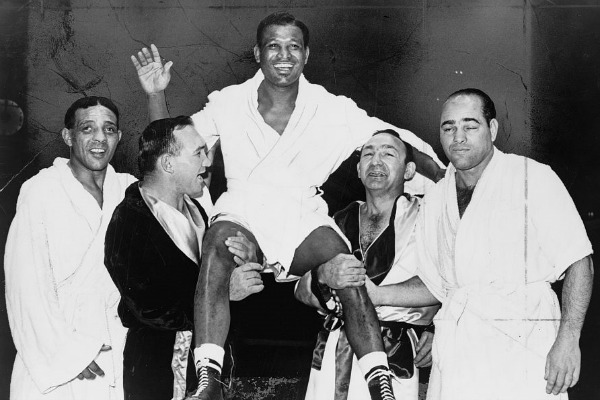 Arashi Young of The Skanner News
Published: 04 May 2015

Facing Alzheimer’s disease can be a terrifying experience. The chronic neurodegenerative brain disease starts slowly and begins to eat away at a person’s memory, bodily functions, and sense of self -- ultimately advancing to death.

Alzheimer’s is the fifth leading cause of death for people aged 65 and older in the United States. Currently, there is no cure for the disease; there are only treatments to manage the symptoms.

Oregon Health and Science University, the National Institutes of Health and Eli Lilly and Company hope to change the management of Alzheimer’s disease through the multi-site, Anti-Amyloid Treatment in Asymptomatic Alzheimer’s Study (A4 Study).

OHSU is currently looking to screen and enroll participants from diverse ethnicities including African American, Latino and Asian backgrounds. There is a small reimbursement for participants for their time and travel expenses.

Reaching out to diverse participants is a necessary part of the A4 Study; every fifth person enrolled in the study needs to be a minority or the study can’t move forward.

Also, the disparate health outcomes of heart disease, stroke and diabetes, which are higher in the Black population, are risk factors for developing Alzheimer’s disease.

As demographics shift, the Alzheimer’s risk for the aging population becomes even more severe with a projected five-fold increase of African American people 85 years or older by 2050.

To this end, OHSU is currently hiring a Community Ambassador who will help reach out to groups who have been left out of clinical trials. In addition to this ambassador, they hope to hold outreach events and brain lectures to get their message out.

This landmark study is a radical departure from previous Alzheimer’s investigation because it focuses on thwarting the disease before it starts, according to Deniz Erten-Lyons MD, assistant professor of Neurology at OHSU.

The study targets amyloid protein deposits in the brain. The brain produces these proteins that can build up in older people and form amyloid plaque deposits which play a role in development of Alzheimer’s disease-related memory loss. The study would use an antibody to reduce these deposits and test if that slows memory loss.

If successful, the study may prove a new way to treat the disease, similar to the management of heart disease by preventing the build-up of cholesterol.

Erten-Lyons faces the challenge of finding people who are older than 65 who have amyloid build-up in their brains but don’t have any memory issues.

“Finding individuals who are 65 and older with amyloid in their brains is a little bit challenging,” she said. “We need to screen a large number of individuals to really get to our target.”

If they pass this screening, they will go through a positron emission tomography (PET) scan of their brain to see if they have the amyloid plaques. All participants who receive a PET scan will have access to their results, even if they are screened out of the A4 Study.

For Erten-Lyons, those who have been touched by the disease are the ones who have volunteered their time to help find a cure.

“People who really have shown interest and signed up for this study to be screened are individuals who are somehow affected by Alzheimer's disease. Either their spouse has had it or their parents had it,” she said “It means a lot to them, not only to know their own status but also to contribute to the research to try to find a cure for it.”

To get more information or to participate in the A4 Study, contact study coordinator Allison Bianchi at 503-494-7615, or email adresearch@ohsu.edu