Urban League of Portland Crowdfunds the State of Black Oregon 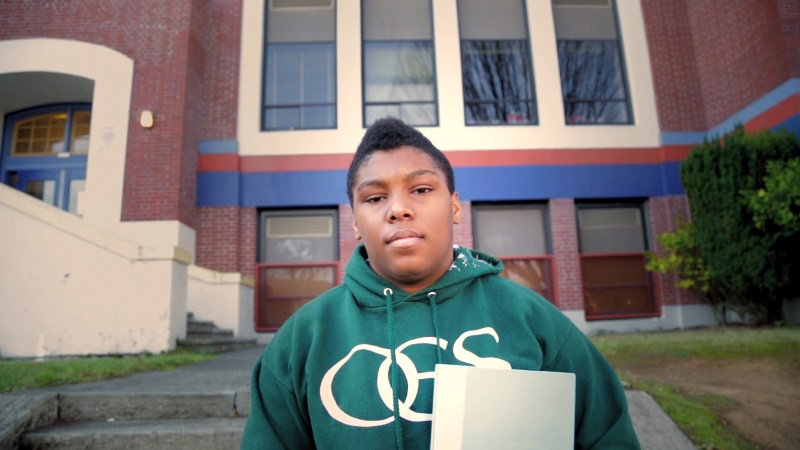 The Urban League of Portland’s State of Black Oregon report -- one of Oregon’s most important public resources — is crowdsourcing its next edition on Indiegogo.com.

Individuals or groups who wish to help pay the project’s costs can log onto that website, search for “2014 State of Black Oregon,” and click the big pink button to donate.

Through the Indiegogo crowdfunding campaign, donors can give as little as $5 dollars or as much as $5,000 to cover the cost of outreach, research, design and printing.

The group’s first State of Black Oregon Report touched off a sensation around the region because it was the first time anyone had compiled systematic data about African American housing, civil rights, education, business opportunities, employment and more – all within one volume.

Since then, state lawmakers, community organizers, students, elected officials of all kinds as well as everyday people have been impacted by the increasing knowledge of how racism and racist institutions sabotage lives and communities.

The upcoming report will expand to include more of the experiences of Black Oregonians all over the state, including Eugene, Bend, CoosBay, Eastern and rural Oregon. The State of Black Oregon 2014 will provide an opportunity for many to tell their story for the first time.
“We want the Black community, our members, and champions of justice everywhere to feel ownership of this State of Black Oregon report," said Michael Alexander, president and CEO of the Urban League of Portland. "It is a way that everyone can be a part of and contribute to our movement for equity and justice. Our first State of BlackOregon had a profound impact in the State, but there is so much more to do. We believe that the State of Black Oregon 2014 will highlight the creativity and innovation that Oregon has to gain from its Black communities and show how marginalization and underinvestment have diminished the impact of one of Oregon's greatest assets."

The effort is anchored by a one-minute video called "I See You" by Portland filmmaker Dawn Jones of Hearts & Sparks productions.

Contribute to the campaign by clicking here http://www.indiegogo.com/projects/2014-state-of-black-oregon . Find out more about the Urban League of Portland here. www.ulpdx.org/