After Wu: Four Candidates Say They Will Run to Represent Oregon CD1 in DC

By Helen Silvis of The Skanner News
Published: 05 August 2011 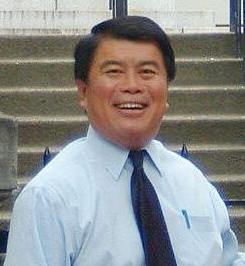 Four Democrats and a Republican are the first to say they will run to represent Oregon's House District One in Washington DC.  Rep. David Wu, who has represented the district since 1999, resigned Wednesday Aug. 3, in the wake of  allegations that the 56-year-old Congressman  made unwanted sexual advances to the 18-year-old daughter of one of his donors. It was the final straw after a string of disclosures that painted Wu as misusing pain medications and sending bizarre texts to his staffers. Most of his staff resigned earlier this year and publicly begged him to get psychiatric help.
Oregon's District One covers territory West of Portland and stretches all the way to the coast. It includes Oregon's Silicon Forest. home to technology leaders such as Intel and Tektronix, as well as sports clothing companies, Nike and Columbia Sportswear. It's home to several higher education research institutions, including Oregon Health Sciences University, Portland State University, Pacific University and Oregon Graduate Institute. Agriculture and wineries are also big players in the district's economy. The primary election will be held Nov. 8, with the general election set for Jan. 31.
Here are the current candidates (in alphabetical order) 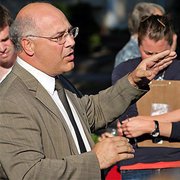 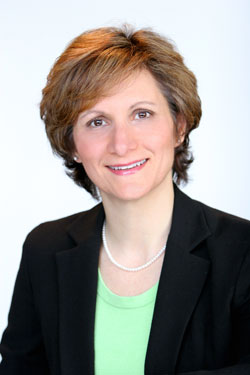 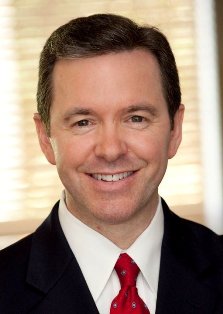 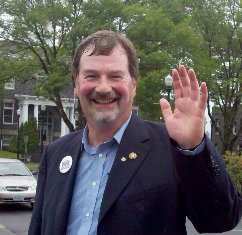 Brad Witt,
Current Job: State Representative for Oregon's House District 31 since 2005
Party Affiliation: Democrat
Education: BA, University of Massachusetts at Amherst and MA, University of Oregon
Experience: Secretary-Treasurer for the Oregon AFL-CIO from 1993-2005, Witt was an economist for the national organization. Currently a representative for the United Food and Commercial Workers Local 555 Negotiates contracts.
Endorsements: Mike Caldwell, the No. 2 official in the Oregon Military Department and acting director of the state's Office of Emergency Management . Witt says he wanted to announce before seeking further  endorsements.
Lives in: Clatskanie
Website: http://www.wittforcongress.com/
Twitter: @BWitt56
Facebook: http://www.facebook.com/profile.php?id=100002655332306#!/pages/Brad-Witt/105557706144386