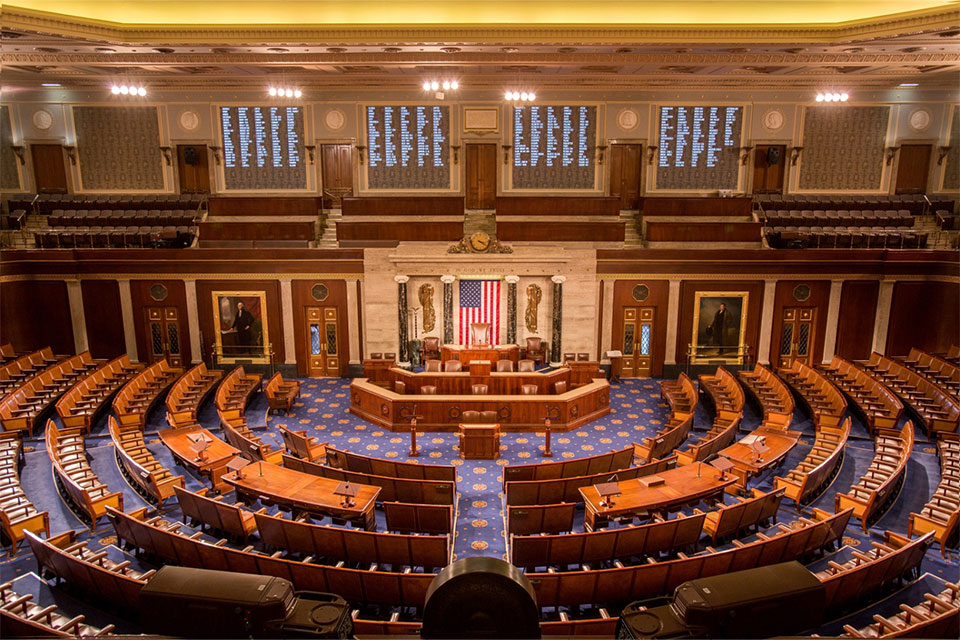 Today, the House of Representatives passed the Women’s Health Protection Act (WHPA), legislation to protect abortion rights in Oregon and across the country, with Reps. Suzanne Bonamici, Peter DeFazio, Earl Blumenauer and Kurt Schrader all voting in favor of the legislation.

Today’s vote comes three weeks after Texas’s radical 6-week abortion ban went into effect. If WHPA had been law, it could have blocked the right-wing politicians who are now preventing almost 7 million Texans from accessing essential reproductive health care. WHPA enforces the 14th Amendment’s right to abortion and establishes a statuatory right to provide and receive abortion care, prohibiting states from implementing out-of-touch and unconstitutional abortion bans and restrictions.

“While the Oregon Legislature has protected the right to safe, legal abortion in Oregon, we know that a threat to abortion access anywhere is a threat to access everywhere. In fact, if the U.S. Supreme Court overturns Roe vs. Wade and Idaho’s trigger law goes into effect, a recent study indicates that rural Oregonians would see up to a 35% decrease in abortion access.

“WHPA would protect the right to an abortion at the federal level and is an important step forward to protecting reproductive freedom. We look forward to Senators Ron Wyden and Jeff Merkley voting to pass this legislation in the Senate.”

"That is why today’s House passage of the Women’s Health Protection Act is good news for the patients we serve in Southwestern Oregon, and we are deeply grateful for Congressman DeFazio for standing up for our health and rights.”

“Unfortunately, Congressman Cliff Bentz turned his backs on the health and rights of Oregonians by opposing this critical legislation. Access to safe, legal abortion is supported by a majority of Oregonians, and given the ongoing threats to abortion access across the country, it’s unconscionable that he would put politics ahead over the needs of his constituents.”

Abortion restrictions are unpopular. 79% of Americans support the right to safe, legal abortion protected under Roe vs. Wade; in addition, 64% of Oregonians voted in 2018 in support of abortion access regardless of income. The vast majority of Americans believe abortion should be legal. Nearly 1 in 4 women will have an abortion in their lifetime. While passing WHPA would not grant all people equitable access to abortion and other essential health care overnight, it is an essential step to obtaining reproductive freedom.