Portland to Vote on Texas Trade Ban Over Abortion Law 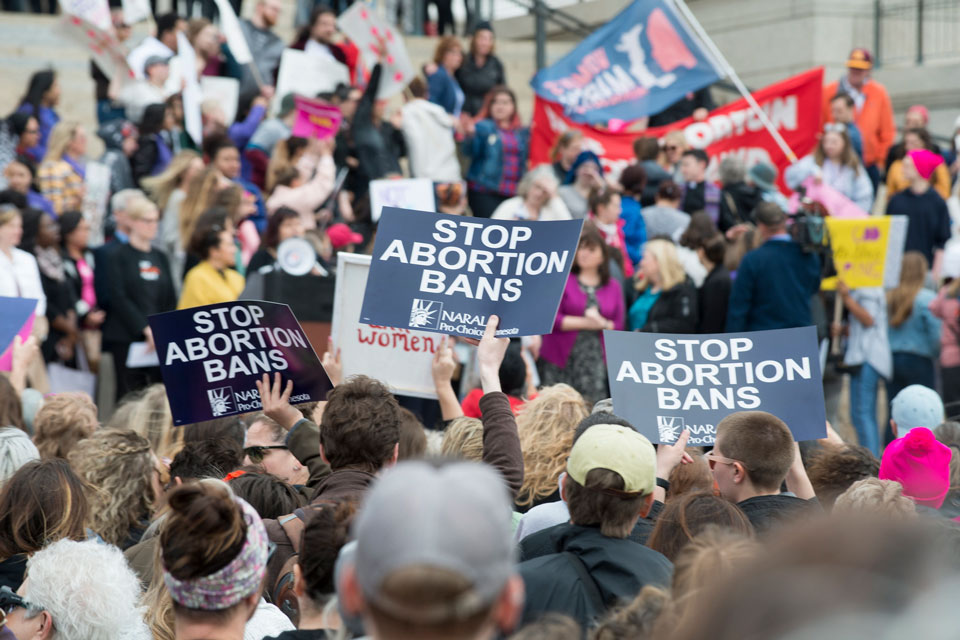 The Portland City Council will vote Wednesday on an emergency resolution that would ban the purchase of goods and services from Texas in response to a new law there prohibiting most abortions.

The resolution if passed would also bar city employee travel to the state. Mayor Ted Wheeler’s office said Friday in a news release that the resolution would be in effect until Texas either withdraws the abortion law or it gets overturned in court.

“The Portland City Council stands unified in its belief that all people should have the right to choose if and when they carry a pregnancy and that the decisions they make are complex, difficult, and unique to their circumstances,” the news release said.

The new Texas law prohibits abortions once medical professionals can detect cardiac activity, usually around six weeks — before some people know they’re pregnant. Courts have blocked other states from imposing similar restrictions, but Texas’ law differs significantly because it leaves enforcement up to private citizens through lawsuits instead of criminal prosecutors.

The Supreme Court’s decision this past week not to interfere with the Texas law has provoked outrage from liberals and cheers from many conservatives.

“We urge other leaders and elected bodies around the nation to join us in condemning the actions of the Texas state government," the Portland mayor's office said.