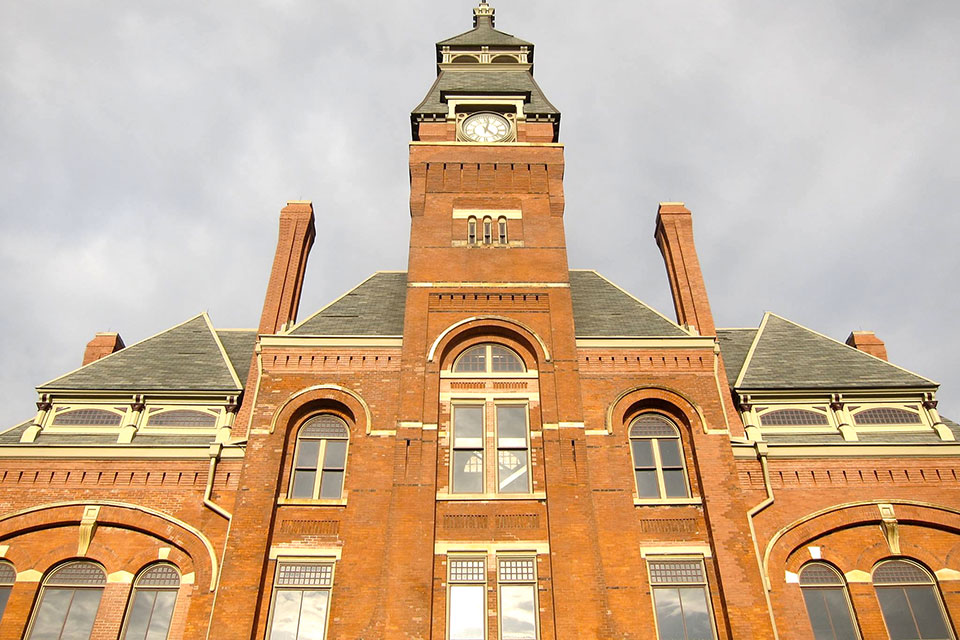 WASHINGTON -- Coinciding with the start of Black History Month, the National Park Foundation (NPF) announced it is celebrating the 20th anniversary of its African American Experience Fund (AAEF) throughout 2021. Established in 2001, with the support of the 15th Director of the National Park Service (NPS) Robert G. Stanton, the first African American NPS Director, AAEF's mission is to connect all people to the role of African Americans in U.S. history through national parks. Thanks to the generosity and ongoing partnership of the Fund II Foundation (Fund II), NPF is increasing philanthropic support for AAEF, focusing on projects at 13 national park sites.

"The stories our national parks tell will be enriched by investing in sites and programs that preserve and share the diversity of our country, including the contributions of Black people in America."

The National Park Foundation works hand in hand with NPS and other partners to preserve and share stories that honor Black history in parks and communities across the country. 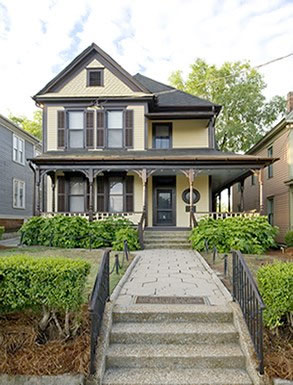 Birth home of Martin Luther King, Jr. (Photo/Gary Tarleton, NPS, HFC)In Atlanta, NPF and Fund II worked together to purchase the homes where Dr. King was born and where he and Coretta Scott King raised their family and launched the civil rights movement. These homes are now a part of Martin Luther King, Jr. National Historical Park. NPS will now be able to preserve and share these critical pieces of American history in perpetuity, including through digital platforms. Among the projects now underway is one to create an exhibit to interpret and celebrate the life and legacy of Coretta Scott King.

"Fund II Foundation is honored to preserve the cultural richness of the African-American experience in the places we share, places that are as close to sacred spaces as you can get," said Fund II Foundation Founding Director Robert F. Smith. "The outdoors is a natural antidote to despair, and in these times, that's essential for us to trust in the future. I am awestruck when I see the tender, loving care being taken by the Park Service to preserve the lands and buildings that were so important to our ancestors. Their sacrifices shaped history as well as today and tomorrow, and they deserve our honoring them."

In Auburn, New York, NPF acquired the Thompson Memorial AME Zion Church, donated it to the National Park Service, and is now helping to restore it. This church is where Harriet Tubman's funeral was held in 1913.

In Chicago, NPF has raised and contributed more than $10 million to support bringing Pullman National Monument to life, transforming the iconic clocktower into the park's visitor center and enabling the planning, design, and renovation of the 10,000 square foot building and surrounding 12-acre factory site. NPF funding will also facilitate the installation of new exhibits at the future visitor center and the development of educational programming for young visitors and their families. These exhibits will connect people to the important role that Pullman Porters played in labor history, including calling attention to the growing wealth inequality of the Gilded Age and advocating for better working conditions and wages.

In Mississippi, NPF was instrumental in the effort to establish Medgar and Myrlie Evers Home National Monument, honoring Medgar's legacy and Myrlie's ongoing leadership in advancing civil rights. Through a grant to the National Park Service, NPF provided the funds necessary to acquire the Evers' property from Tougaloo College.

In Alabama, NPF is supporting the Discovery Lab at Tuskegee Airmen National Historic Site. The lab will serve as a central location for aviation research, education, training, and public programming. It will enhance visitors' interpretive experience and train the next generation of aerospace engineers with virtual reality flight training using a flight simulator system.

During the summer and fall of 2020, NPF partnered with NPS, Greening Youth Foundation, and Fund II on the internX program to place 12 collegiate interns with national parks, including Harriet Tubman National Historical Park and Tuskegee Institute National Historic Site. The internships create on-ramps for future leaders in conservation and preservation.

Individuals, foundations, and companies can support NPF's AAEF efforts to preserve and share Black history and culture through national parks by visiting the NPF website.

Endnote: In this press release, NPF uses the language Black and African American interchangeably. While the intent is to honor inclusivity and be representative of various ways that people identify, we recognize that this language does not account for all identities. We also recognize the importance and need of specificity in reference to particular communities.