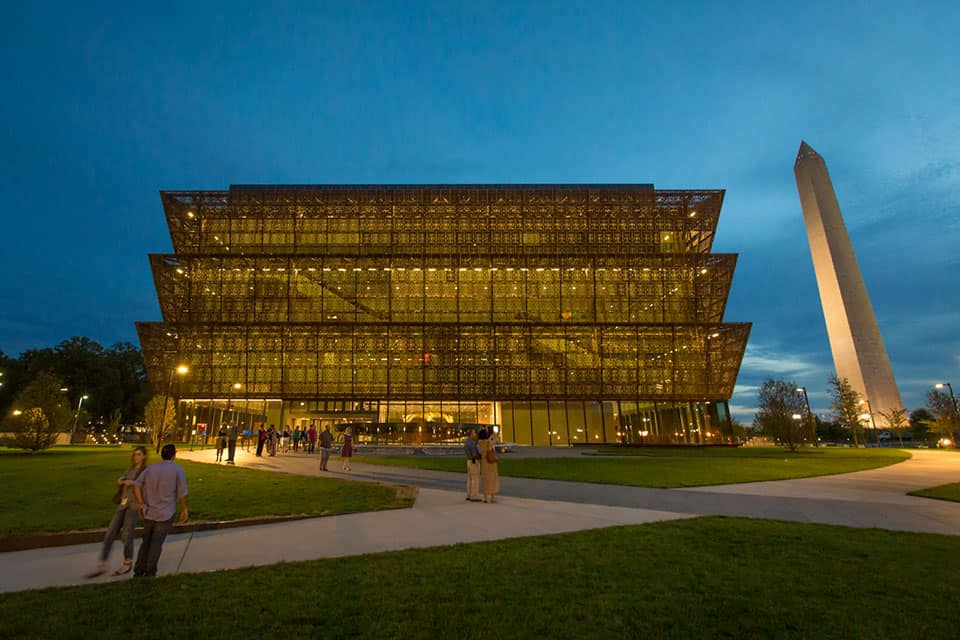 MINNEAPOLIS--(BUSINESS WIRE)--Jul 16, 2019--U.S. Bank announces a $1 million investment with the Smithsonian's National Museum of African American History and Culture (NMAAHC) in Washington, D.C. With this five-year investment, U.S. Bank will join the prestigious Corporate Leadership Council, a community of engaged corporate donors whose values reflect a commitment to diversity, equity and inclusion.

“Honoring and celebrating African American culture is an important part of American history,” said Andy Cecere, Chairman, President and CEO of U.S. Bank. “At U.S. Bank, we are committed to diversity, equity and inclusion and the arts - which brings us closer together and strengthens our communities.

“Through this support of the National Museum, we hope these historical stories and rich cultural experiences will continue to inspire many for generations.”

The National Museum of African American History and Culture was established by Act of Congress in 2003, following decades of efforts to promote and highlight the contributions of African Americans. The Museum opened to the public on September 24, 2016, as the 19th and newest museum of the Smithsonian Institution and stands upon four pillars. One pillar – to help all Americans see how their stories, histories and cultures are shaped and informed by global influences aligns with U.S. Bank employees' shared core value of drawing strength from diversity.