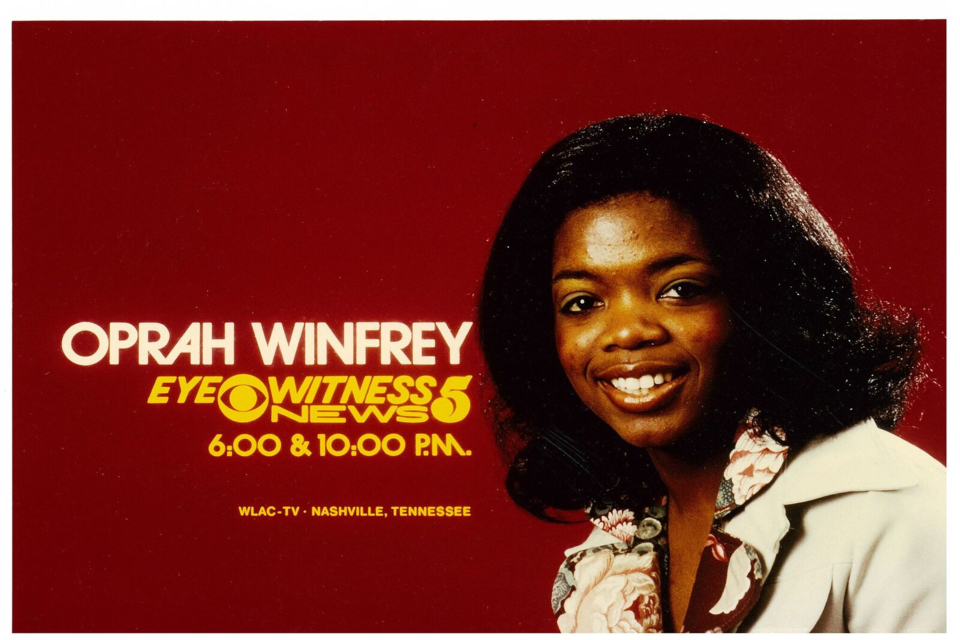 Though the iconic talk show came to a close just seven years ago, The Oprah Winfrey Show is already a museum piece.

Winfrey  is  one  of  the  most  influential  Americans  in  modern  history. As  an  African  American  woman  who  hosted  an  internationally  syndicated  talk  show  and  founded  her  own  media  empire,  Winfrey  exemplifies  American  tenets  of  individual  achievement.  During  her  25  years  on  broadcast  television,  her  remarkable  ability  to  connect  in  a  familiar  way  with  diverse audiences  was  crucial  to  her  success.  It  also  made  her  a  subject  of  controversy,  with  some  criticizing  Winfrey  for  downplaying  her  race  in  order to  appeal  to  white  viewers.  Yet  many  of  the  values  she  espoused  on  her  show—including  empowerment,  education,  spirituality,  and  philanthropy—were  rooted  in  her  African  American  identity  and  upbringing. 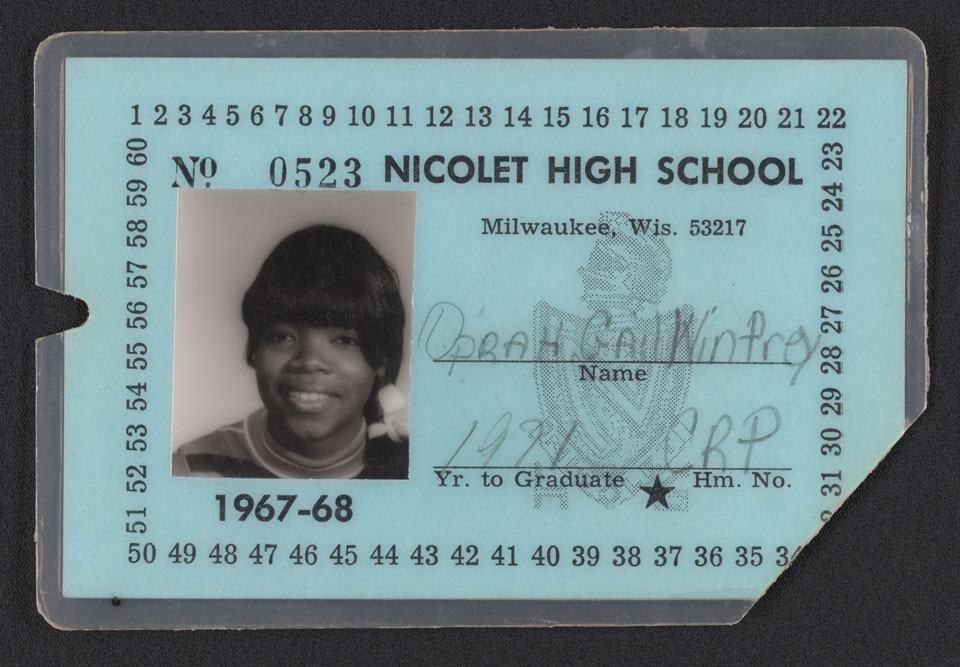 The exhibition is in three sections: America Shapes Oprah, 1950s–1980s, The Oprah Winfrey Show and Oprah Shapes America. Museum curators Rhea L. Combs and Kathleen M. Kendrick put Winfrey’s story into context for visitors: “During her 25 years on broadcast television, her remarkable ability to connect in a familiar way with diverse audiences was crucial to her success. Many of the values she espoused on her show—including empowerment, education, spirituality and philanthropy—were rooted in her African American identity and upbringing.”

In the first section, America Shapes Oprah, key events in Winfrey’s life are considered in relationship to the broader political, social and cultural changes happening in the country. Artifacts include items from Winfrey’s childhood when she was deeply affected by the working women in her life, as well as artists, authors and activists whose works gave voice to the experiences of African American women. Among the highlights: the high school diploma earned by Carlotta Walls, one of the “Little Rock Nine” who integrated Central High School in Arkansas in 1957; a pennant carried by Edith Lee Payne, a 12-year-old girl from Detroit, at the 1963 March on Washington for Jobs and Freedom; images of women activists, including Pauli Murray, an attorney and Episcopal priest who helped organize the March on Washington, and Congresswoman Shirley Chisholm; and works by artist Elizabeth Catlett.

The exhibition also examines the evolution of The Oprah Winfrey Show, which dominated daytime TV from 1986 through 2011. Watched by millions in 145 countries, the show won 48 Daytime Emmy Awards, and featured a wide range of celebrities and challenging topics such as self-image, racism and sexual orientation. Winfrey herself received a Daytime Emmy Lifetime Achievement Award in 1998.

The exhibition comes full circle with a section titled Oprah Shapes America. It explores Winfrey’s global influence that extends far beyond the world of TV, journalism and entertainment. The phenomenon of “The Oprah Effect”—Winfrey’s ability to shape public opinion and change people’s lives—has long been a subject of fascination and debate; it has raised important questions about the relationship between race, gender and power and about whose voices deserve to be heard and whose perspectives and experiences matter.

“Watching Oprah” is located in the museum’s Special Exhibitions gallery, a 4,300-square-foot exhibition space located on the concourse level near the elevator that takes visitors to the first level of the History Galleries. The exhibit will be open through June of 2019 in the National Museum of African American History and Culture’s Washington D.C. location.