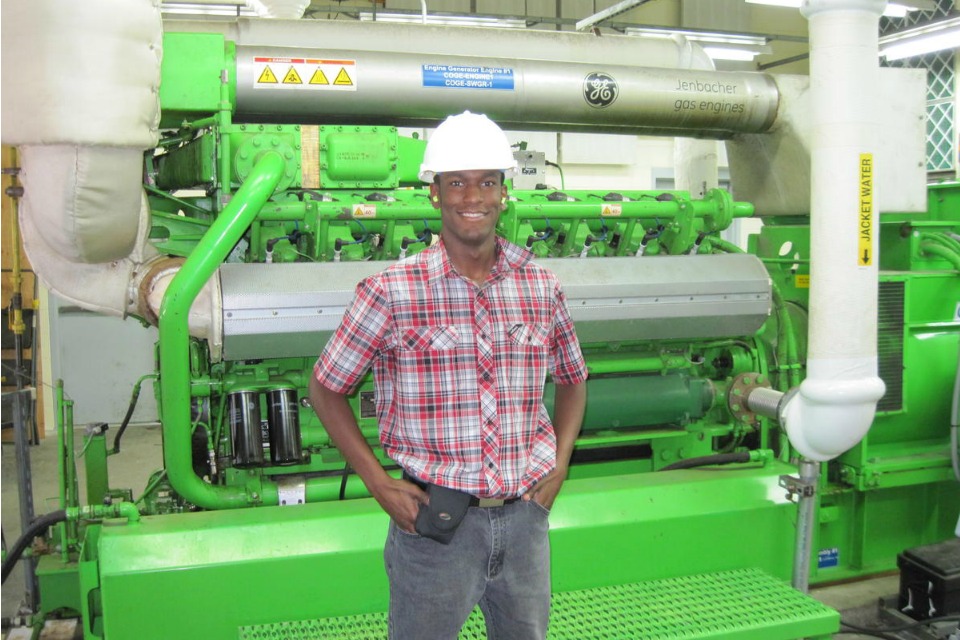 On Friday, June 30, Multnomah County and the City of Portland will join local governments and businesses in welcoming a record number of youth who will participate in SummerWorks internships during a kickoff event at Portland State University.

About 1,150 youth, ages 16 to 24, will take part in the SummerWorks internship program at job sites across Multnomah and Washington counties. As a result of increased investments and partnerships, about 115 more young people will participate than in 2016. Youth will work at about 200 job sites representing the public, private and nonprofit sectors.

“SummerWorks is about more than just a paycheck,” Multnomah County Commissioner Loretta Smith said. “For many of the participants, it provides a first opportunity to explore career paths, to test their potential, and to learn about responsibility in the workplace. I am proud to have championed the resources for the SummerWorks program at Multnomah County over the past six years. I had a dream that we could one day support 500 youth to get their first job opportunity. That dream has come true and we have grown our youth participation from 25 to 650 participants that we invest in annually."

“I’m proud to kick off another season of SummerWorks, an amazing program that gives young people real-life experience in the workforce with access to mentoring that will help prepare them for the high-skill jobs we know are coming to our region,” Portland Mayor Ted Wheeler said.

SummerWorks is a public-private partnership that is locally supported by Worksystems, Inc., Multnomah County, the City of Portland, Washington County, the City of Beaverton, TriMet, Portland Public Schools, the Hillsboro School District, the Oregon Department of Human Services, and local private businesses.

At the kickoff event Friday, SummerWorks youth will network with employers and can sign up for bank accounts. They will listen to speakers including Commissioner Smith; Maurice Henderson, Mayor Wheeler’s Chief of Staff; Gresham City Councilor Jerry Hinton; and this year’s keynote speaker, Multnomah County Circuit Court Judge Adrienne Nelson.

For more information about SummerWorks, visit the Worksystems, Inc. website.