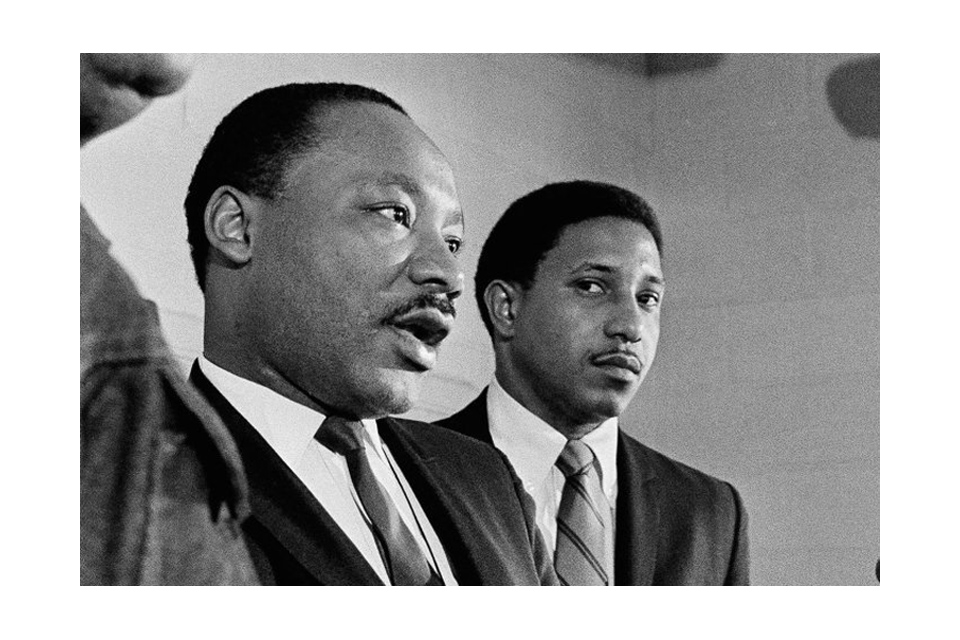 Lexington, KY—University Press of Kentucky author Bernard LaFayette Jr., whose memoir In Peace and Freedom: My Journey in Selma was released in paperback earlier this year, has been awarded the 2016 Mahatma Gandhi International Award for Reconciliation and Peace. He is also co-editor of The Chicago Freedom Movement: Martin Luther King Jr. and Civil Rights Activism in the North.

The award is presented by the Gandhi Development Trust. The GDT was founded in 2002 by Ela Gandhi, the social activist granddaughter of Mahatma Gandhi. The Gandhi Development Trust’s mission is to promote a culture of peace, justice, non-violence, and ubuntu (human kindness); promoting Gandhian values of ahisma (non-violence), self-sufficiency, love, sarvodaya (good of all), compassion, and universality in order to reach their core vision of a peaceful, just, and non-violent world.

The Mahatma Gandhi International Award for Reconciliation and Peace was established in 2003 to honor people who have surmounted religious and ethnic obstacles to promote democracy, peace, and justice through non-violent measures. GDT believes that the award should not merely be seen as an annual event, but rather a catalyst for initiating non-violence, ubuntu, and nation building under the influence of non-violent leaders.

LaFayette was chosen as this year’s winner in recognition of his outstanding work towards the promotion of peace, reconciliation, and justice both locally and internationally in his capacity as a civil rights activist.

LaFayette’s memoir, In Peace and Freedom, recounts that career as an activist. He was a cofounder of the Student Nonviolent Coordinating Committee (SNCC), a leader in the Nashville lunch counter sit-ins, a Freedom Rider, an associate of Dr. Martin Luther King Jr. in the Southern Christian Leadership Conference (SCLC), and the national coordinator of the Poor People’s Campaign.

At the age of twenty-two, he assumed the directorship of the Alabama Voter Registration Project in Selma—a city that had previously been removed from the organization’s list due to the dangers of operating there.

LaFayette was one of the primary organizers of the 1965 Selma voting rights movement and the Selma-to-Montgomery marches, and his memoir, written with Kathryn Lee Johnson, shares the inspiring story of his struggles there.

When he arrived in 1963, Selma was a small, quiet, rural town. By 1965, it had made its mark in history and was nationally recognized as a battleground in the fight for racial equality and the site of one of the most important victories for social change in our nation.

The award was presented on November 7, 2016, in Durban, South Africa.