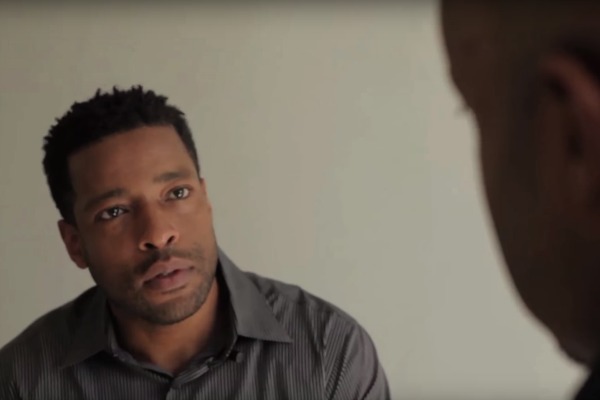 WASHINGTON – The U.S. Small Business Administration is celebrating the second anniversary of President Obama’s My Brother’s Keeper initiative today by announcing the release of three new short films in the Millennial Entrepreneurship Video Series.  The full series is hosted by Mike Muse, the SBA MBK Millennial Entrepreneurs Champion, and features six successful millennial entrepreneurs who share their stories of inspiration and success.

The six-part video series, titled “Biz My Way,”encourages millennials to follow their passion in business and highlights millennial entrepreneurs from different professions ranging from technology to fashion and music.

The first of the three new videos will be released today and feature founder of social media marketing company Being Latino, Lance Rios. The other two videos announced today will feature digital innovator and owner of media agency Iced Media Reggie Miller, video to be released April 26, and entrepreneur and private chef to the stars Chef Max Hardy, video to be released May 2. Shot documentary style, each entrepreneur reveals their paths to entrepreneurship. The series was launched in November with a video featuring Beyoncé’s stylist and designer Ty Hunter.

My Brother’s Keeper is President’s Obama’s initiative to empower young people, particularly young men of color, to improve their life outcomes and overcome barriers to success. The MBK Millennial Entrepreneurs Champion initiative formally began in June 2015, when SBA Administrator Maria Contreras-Sweet empowered Mike Muse to  think creatively on how to engage the Millennial generation in the hopes it would elevate awareness around entrepreneurship. Additionally, he was tasked with developing innovative ways to unite millennials with industry experts in an effort to help shift various lifestyle categories of business in a more inclusive direction.

Lance Rios is the founder of Being Latino a leading Hispanic social media marketing firm.  Forbes called him “one of the Latino sphere’s most interesting innovators.” Lance shares how his knowledge of the bilingual, bicultural Latino population in the United States propelled him to start Being Latino - a passion project that ultimately turned into a full-fledged multi-million dollar company.

Reggie Miller is the founder of Iced Media and leads digital, social and mobile strategies for some of the industry’s most trusted brands and Fortune 500 companies. He reveals his secrets for creating a successful digital marketing firm.

Maxcel Hardy is a private chef, author and philanthropist who went from NBA hopeful to cooking for NBA players and the private aviation industry. Chef Max proves the recipe for success is part passion with a dash of belief and persistence.

The “Biz My Way” video series is available on SBA’s YouTube page and http://bizmyway.com/me-videos/, a multi-media, socially enabled, digital content platform that allows users to follow the day-to-day journey of Mike Muse and the initiative.