Gary-Smith to Transition From Role at MRG Foundation 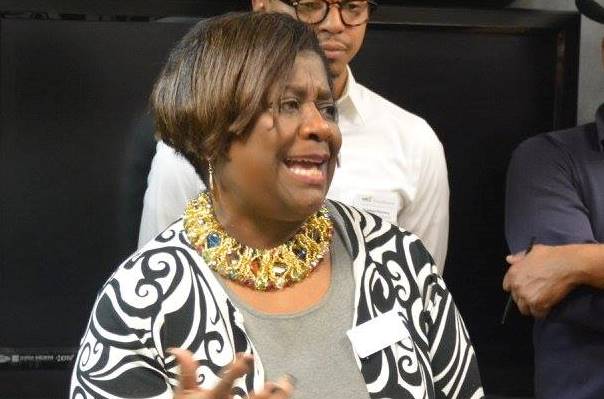 Sharon Gary-Smith announced Monday that in late 2016 she will be transitioning away from her position as MRG Foundation’s executive director.

“I’ve been humbled to lead great work, to continue to walk our legacy, and to promote the values and principles that have guided our foundation for the last 40 years,” Gary-Smith wrote in an email sent to MRG supporters and also posted to its website. “I envision the next 40 years of MRG will be just as strong and I look forward to continuing to champion the work as a supporter and friend.”

Gary-Smith is a native Oregonian with a two-decade career advocating locally and nationally for racial and economic justice. MRG Foundation was founded in 1976 and is a major funder of social justice organizations in Oregon, with grantees including Portland Jobs with Justice, the African Women’s Coalition, OPAL Environmental Justice Oregon and PFLAG Portland Black Chapter.