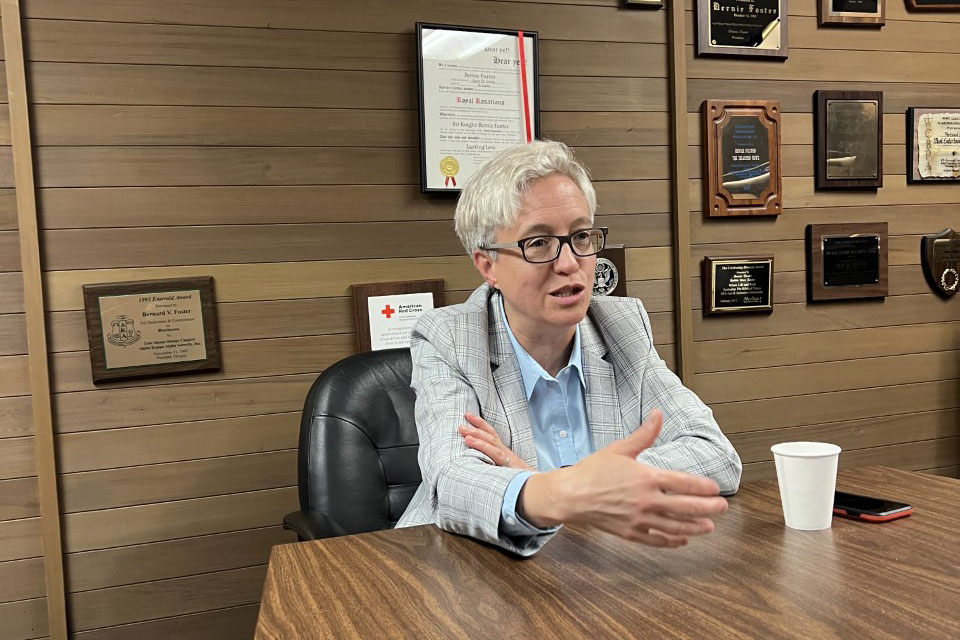 Tina Kotek, the longest-serving speaker of the house in Oregon history, has proven herself an effective leader with a knack for working both sides of the aisle.

In a race for the open governor seat, Kotek finds herself in an unlikely position: neck and neck with a Republican candidate, Christine Drazan. It may be that Kotek is the victim of bad timing, having been in power when a deadly pandemic exposed gaping holes in state programs. While her policy savvy makes Kotek the most promising fix, unaffiliated candidate Betsy Johnson is attracting just enough support to undermine Kotek’s base.

Drazan rose to prominence by leading the 2020 Republican walkout that ended the legislative session early, accomplished nothing, and derailed more than 200 bills. Her boilerplate stances are extreme and betray a naivete about what leading the state entails; she tends to favor fiery language over political substance. Kotek, by contrast, is clearly running for Oregon.

Kotek has proven herself adept at handling the unglamorous workings of a functional political system. She rightly criticized Gov. Kate Brown’s lack of focus on the daily operations of state agencies, which has only exacerbated sluggish state systems, like the disastrously inefficient employment department. Kotek’s commanding leadership of the House shows she is better suited to the highest administrative position in the state.

She also has a management style that we find promising. While Drazan has professed a burn-it-to-the-ground approach to governing, Kotek favors innovation in policy-making – and has the stomach for the inevitable missteps and course-correction.

Case in point: She had little patience for her opponents’ hand-wringing and delays around solutions to the homelessness crisis, preferring to expand proven programs like Project Turnkey, which converts motels into temporary housing with service providers on-site.

We are impressed by Kotek’s fluency in how the state is failing its employees of color at every level of government, leading to high rates of turnover even amid the state’s supposed commitment to equity. Kotek sees a mentoring gap throughout state agencies in general.

“I used to work at an affirmative action office, and my question is, are we reflecting the population?” Kotek said.

“And it’s not just in hiring, it’s boards and commissions. They should look like the state (and reflect) all those demographic differences. And right now a lot of them don’t. So there’s work to do, for sure.”

Unlike Drazan, Kotek believes public schools can and must do better. Kotek helped pass and fund the African American/Black Student Success Plan, putting greater statewide focus on closing the achievement gaps for BIPOC students under-served by public schools. She supports fully funding career and technical education at the high school level, arguing that it will set students up for rewarding careers and livable wages, while increasing the chances they will complete high school.

Kotek also wants to change the “pipeline of educators,” arguing that far too many students of color go through school without ever having a teacher that looks like them.

Simply put, it is a perilous moment for Oregon. Drazan’s extreme pro-life stance is a danger to the state’s deeply entrenched support for reproductive rights and access to comprehensive health care. Drazan shares her opposition to gun control with Johnson, who has also voted against it. We must have strong gun control laws that protect people. Too many lives have been lost due to gun violence.

Kotek is clearly the best choice for Oregon.

We strongly urge you to vote for Tina Kotek.