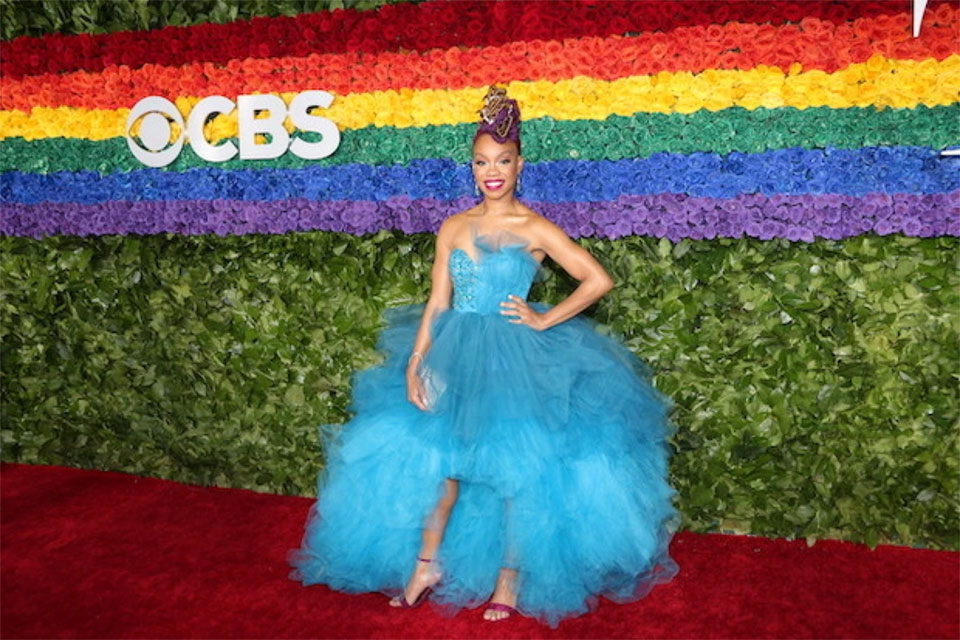 Camille A. Brown is making history as the first Black woman to direct and choreograph a Broadway show in 65 years, Forbes reports.

Brown is an accomplished artist and the founder of the award-winning dance company Camille A. Brown and Dancers. She has choreographed several pieces over the years, including Once On This Island and Choir Boy, where she made history as the first Black female choreographer to be nominated for a Tony in two decades. She has also worked on Jesus Christ Superstar Live in Concert, Netflix's Ma Rainey's Black Bottom, and the Metropolitan Opera's Porgy and Bess.

Much of her work is centered around identity issues, telling both ancestral and contemporary stories that move culture.

"Social dance for social change is reclaiming Black narratives, giving African Diaspora culture its rightful place in American culture, fostering learning and creativity, and spreading the joy of dance. It aims to create safe spaces for healing and connection and a creative environment for leadership building and consciousness-raising," Brown's website reads.

Now, she will be directing and choreographing the 2022 production of For Colored Girls Who Have Considered Suicide/When The Rainbow is Enuf. She is working alongside producers Nelle Nugent, Ron Simons, and Kenneth Teaton. Brown is the first Black woman to operate as director and choreographer of a Broadway production since late artist Katherine Dunham's dance company revue on Broadway in November 1955.

The production of playwright and poet, Ntozake Shange's work is Brown's directorial debut and the first production since her 2019 revival of the play at The Public Theater off-Broadway. Shange first debuted For Colored Girls on Broadway in 1976, New York Times critic Mel Gussow called it a "choreographic tapestry [set to the actors'] own inner music." The play wouldn't return to New York until 2019, 43 years later at The Public Theater.

The choreopoem, a word coined by Shange, is a combination of all forms of theater storytelling. It features seven Black women who use movement, song, and poetry to share their survival stories. Deep diving into sexism, racism, and social issues, the story explores pain, resilience, courage, and the desire for love. Brown has received several awards, including a Guggenheim Award, Bessie Award, Jacob's Pillow Dance Award, and Princess Grace Award. She says she's excited to bring Shange's work back to life.

"It's an amazing feeling to bring this seminal show back to Broadway 45 years after it opened at the Booth Theatre on September 15, 1976. I look forward to diving into the divine Ntozake Shange's choreopoem and celebrating her legacy," Brown said.

Simons echoed those sentiments, saying, "It is an honor to help usher the return of Ntozake Shange's groundbreaking work to Broadway under the direction and choreography of Camille A. Brown, who is herself blazing a new path on Broadway as the first Black woman in more than 65 years taking on this dual role. I am quite confident that the ancestors and Ntozake's spirit are lifted."

We can't wait to watch your work!