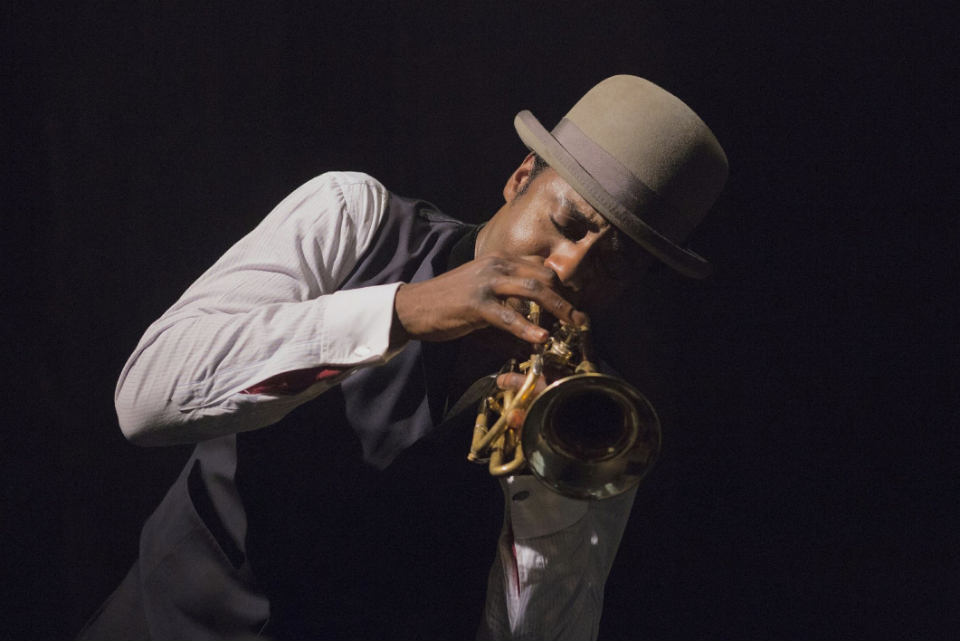 Buddy Bolden (1877-1931) was born in New Orleans, where he took up the cornet at an early age. His unique approach to the instrument involved a novel form of improvisation while playing a combination of gospel, blues and ragtime. (View the trailer for 'Bolden' below)

Well before the emergence of Louis Armstrong, Buddy was a popular bandleader credited with creating a new genre of music: jazz! Sadly, this genius has mostly been forgotten by history because no recordings or arrangements of his songs survived.

However, thanks to legendary trumpeter Wynton Marsalis in collaboration with writer/director Dan Pritzker, we now have Bolden, a brilliant biopic painting a poignant portrait of what Buddy's life might have been like. Marsalis composed, arranged and played on the soundtrack, relying on what scraps of his subject's work he could unearth.

Similarly, Pritzker cobbled together a speculative storyline based on the few facts available about Bolden. What we do know is that his career ended in 1907 when he was committed to the mental institution where he would spend the last of his days in obscurity.

Bolden is basically a flashback flick unfolding from the surreal perspective of a patient struggling to make sense of his life. The film stars Garry Carr who delivers a riveting performance as Black man whose spirit has been broken by racism and a host of other maladies flowing from that oppression.

Don't miss this overdue tribute to a forgotten jazz pioneer!