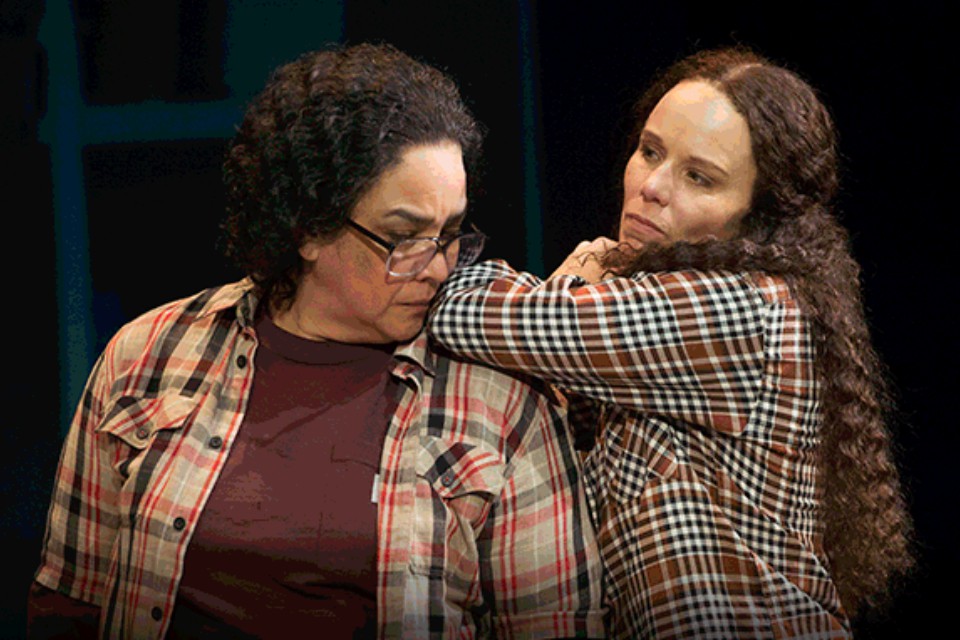 Ashland, Ore. — "Roe," a riveting drama by Lisa Loomer about central figures in the American abortion rights debate that debuted at OSF in April 2016, is the winner of The PEN Center USA 2017 Literary Award for Drama.

The story of "Roe" unfolds through the experiences of Norma McCorvey, the original Jane Roe, and Sarah Weddington, the lawyer who successfully argued Roe v. Wade before the Supreme Court in 1972 at the age of 27. While initially allies, the two women grew apart ideologically as time passed, with McCorvey eventually disavowing any support of the abortion rights movement.

"Roe" was commissioned by OSF’s American Revolutions: the United States History Cycle program, which is commissioning and developing 37 new plays sprung from moments of change in American history. The OSF production of "Roe" went on to play at Arena Stage in Washington, DC and Berkeley Repertory Theatre in Berkeley, Calif.

“Like so many of its fellow American Revolutions plays, "Roe" electrified and moved audiences in Ashland and across the country,” said Rauch. “We are so proud of Lisa receiving this prestigious honor for her groundbreaking new play that speaks to audience members on all sides of such a polarizing issue.”

Alison Carey, director of American Revolutions, adds, “History is made by the choices people make, and the intended and unintended consequences of those choices. What Lisa illuminates so beautifully in this play is that the people are just as compelling, deep and surprising as the historical changes their choices bring about.”

“The PEN award is especially meaningful, because they have a history of supporting writers speaking truth to power, particularly in repressive regimes,” says playwright Loomer. “I'm also looking forward to meeting Margaret Atwood and Cecile Richards at this year's ceremony - women I so admire!”

The next American Revolutions commission to be produced at OSF will be the 2018 world premiere of Idris Goodwin’s "The Way the Mountain Moved." In the haunting and haunted wilderness setting of the play, African-American Mormons, Department of War surveyors, pioneer women and a Mexican-American war veteran lose their way and find each other in the starkly beautiful, pre-railroad American West.