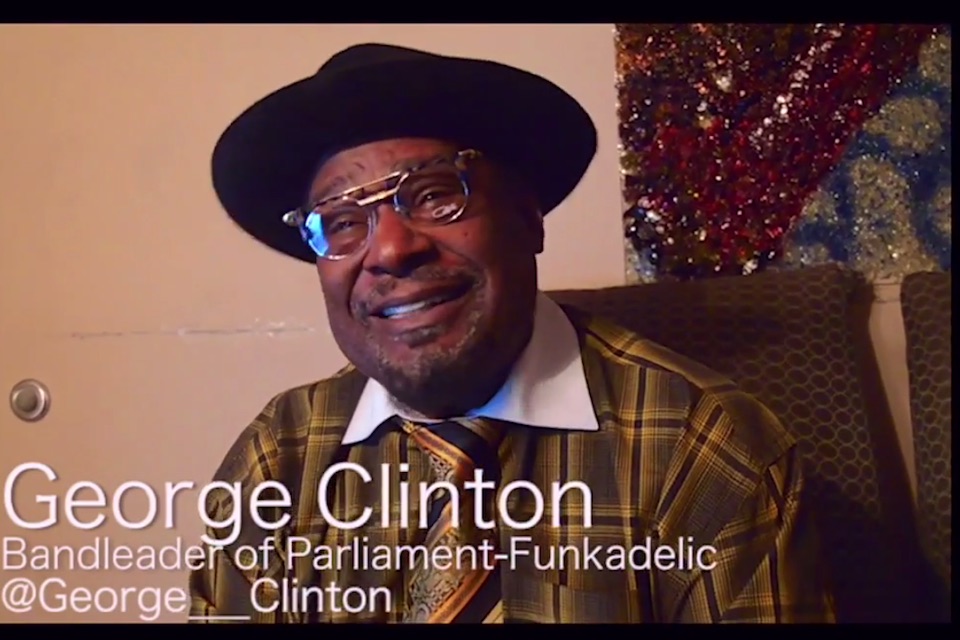 Truth Be Told: George Clinton on the Mothership, the Smithsonian — and Funk

The Mothership is the space vehicle of George Clinton aka Mr. Funkenstein and his wingmen of Supergroovalisticprosifunkstication. As part of the Parliament-Funkadelic theory, it existed as a fictional vehicle of funk arrival to engage fans who were down with the P-Funk movement.

After the success of his hit “Chocolate City,” Clinton says, the Mothership was later developed into a physical prop and a driving force behind his extravagant concerts. The Mothership appeared all across the world at Clinton’s performances in the seventies. (Is DC still the Chocolate City?}

But whatever happened to the Mothership?

In this interview, we hear Mr. P-Funk himself sharing his feelings about the Mothership’s induction into the new National Museum of African-American History and Culture. Clinton clears the air on whether the Mothership at the Smithsonian is the original one or a duplicate, during a concert stop in Washington, D.C. He also vows to fight for the funk in the halls of Congress and elsewhere, as he emphasizes the importance of the Mothership to African-American history and culture.