Kam Williams reviews "No Place for Race" by Rodney Demery 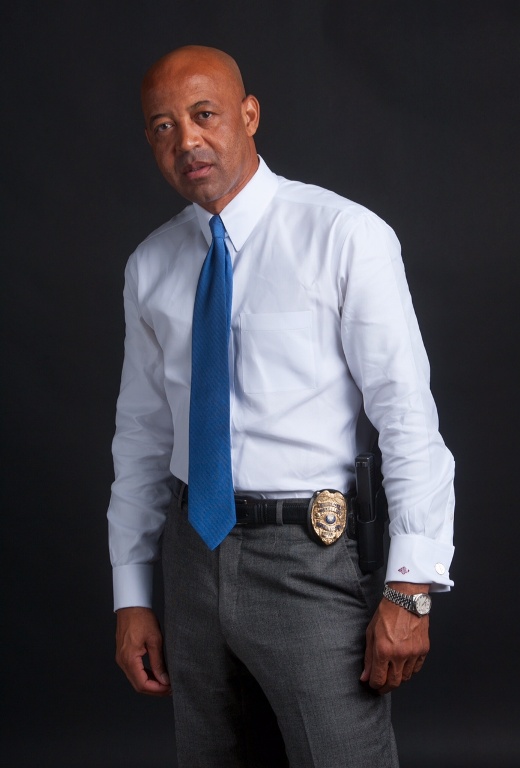 “Law enforcement isn’t about the white man out to get the black man, as so many in the media and social leadership would have us believe…. In most cases, the person riding in the police cruiser isn’t out to get you because of your race or because of how you look.

As a police officer, I know that we’ve seen way too much death and drama to be so superficial. Yet, this suspicion remains... I think we can get beyond all this… if we acknowledge the historical reasons for certain issues, take responsibility for current circumstances, and honestly open ourselves to the possibility of change—uncomfortable as it may be.”

Rodney Demery is a homicide detective with the Shreveport, Louisiana Police Department who has investigated many a murder over the course of a 25-year career in law enforcement. He says, “Numbers don’t lie,” in observing that “94 percent of black victims are killed by other blacks.”

That’s why he’s so frustrated by the widespread TV and newspaper coverage attracted by those very rare occasions when a white slays a black person. He points out that “George Zimmerman was the exception, not the rule: The most vital threat to a black man is a black man.”

He believes that the media circuses surrounding protests and marches led by hypocritical religious and civil rights leaders with “their own agendas” suggests that hate crimes are the norm, thereby obscuring the day-to-day reality of young African-American males slaughtering each other on inner-city streets all over the country.

Officer Demery knows the latter to be the truth, as a first-hand witness whose job it is to handle all the fallout, from drawing chalk lines, to collecting evidence, to informing next of kin, to apprehending and interrogating suspects. Out of utter frustration, he was moved to write No Place for Race: Why We Need to Address Economic and Social Factors.

In this sobering book, the author indicts preachers for having “failed their communities and perpetuated a fear of nonexistent systemic racism—to profit from the fear.” He sees the society as arguably post-racial since both the President and the Attorney General, the country’s top lawyer, are African-American.

According to Demery, the solutions to the problems plaguing the ghetto start at home. He calls for black folks to make better cultural choices in terms of family, child-raising, education, etcetera. But the brother also has bones to pick with the white community which he calls upon to “acknowledge this nation’s history.”

A persuasive polemic in favor of focusing attention on lowering the entire murder rate rather than on obsessing whether or not a particular perpetrator is or is not a racist.